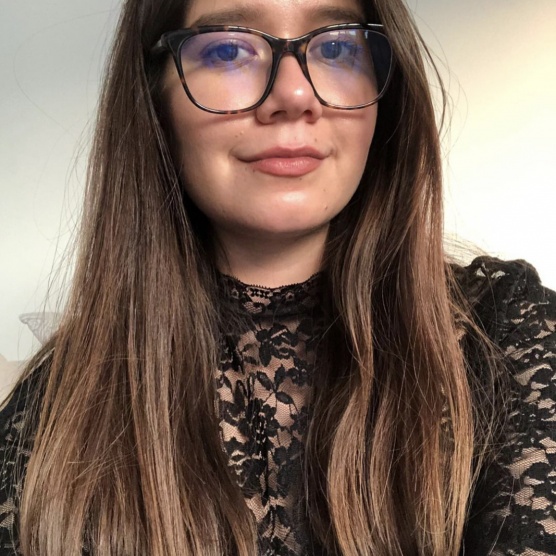 Regina Zavala Corona is a Mexican translator and researcher. She got her BA in Modern Languages and Literatures (English Literature) at the National Autonomous University of Mexico (UNAM). She is the official translator of the International Horror Film Festival Aurora since 2015. Her current academic interests include British literature and culture from the nineteenth century, especially Gothic and Victorian literature, and modern Irish literature.